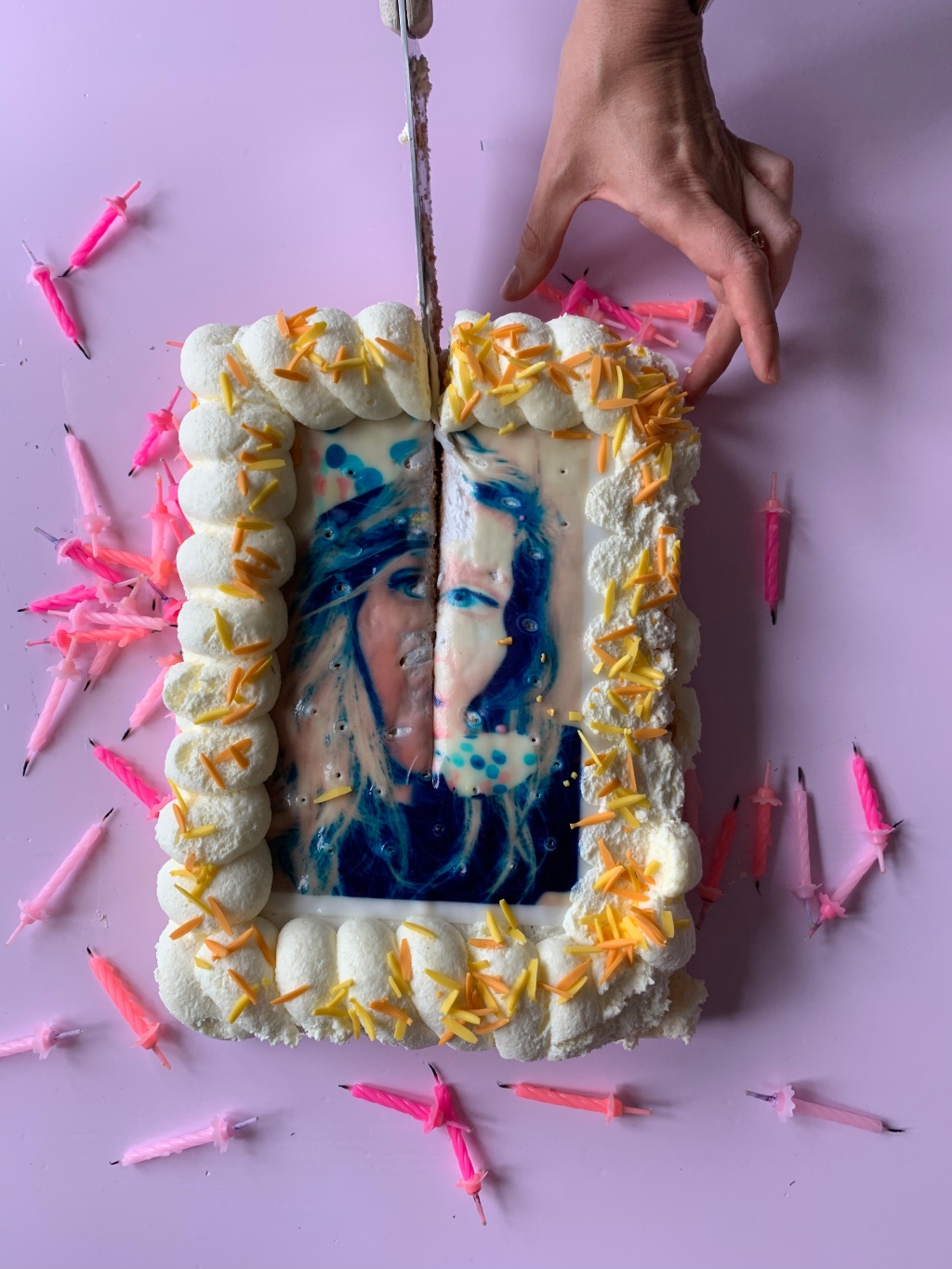 On June 22nd I turned 40 and if I would say this is not fucking with my head that would be a lie.

The whole month, or if you believe my Sister, two months before the big event I started mentioning it to everyone that happened to be in my orbit: “this month I turn 40, can you believe it?” Nobody dared to reply with a resounding “Yes” fortunately!

Responses differed and I know now that I cannot expect the baker around the corner to actually care.. Good thing to learn before turning 40, I guess.

Mostly people just act very encouragingly when it comes to the big 4. 0. Apparently it is the new 30… sorry but can someone update my breasts on that fun “fact” please.

Some believe becoming 40 is actually a relief. Like something they have been dreading for years finally happening. I do not know how encouraging I find that. Finally arriving at the place, I have been dreading.

I also heard some murmurs of 40 being an age of grace where you can put into action all the stuff you have learned in your 40 years of living and still be young enough to run wild with it. Sounds good, two weeks in I am not feeling very gracious, but it could still kick in of course.

The question is why am I so worried about being 40?

There is the obvious topic of fading looks. Wrinkling around the eyes, sagging bum, varicose veins, sore feet, and a number of moles that seems to be increasing by the day. Yes, those are things I worry about.

I want to look nice and must admit I spent more time than usual in front of the mirror these past weeks, driving myself a bit crazy in the process. Which I then judge myself for because really, it is only a few wrinkles and what does it matter anyway? I mean, how shallow am I? Have I learned nothing at 40? Well, apparently not on that front. Still plenty insecure.

There also is the problem of being Single, and 40, but not really on the market because, how? How would that even work? At this point I do not even know anymore how sex is had, done, accomplished. See, total confusion.

But let’s cut the crap, the real issue is that for some reason I always thought that at 40 I would have tamed the Beast that is my Anxiety Disorder. That I would have grown out of it and gone on to serenely live for another Anxiety free 40 years. Free of medication and the constant debate I have with myself in my head.

It was a stupid thing to be convinced of but in the weeks leading up to 40 it made me feel quite melancholic and gloomy that it would not be so.

Still, who is where they thought they would be when they turn 40 right? I am surrounded by people that are searching for something constantly: better jobs, more fulfilment, babies, dates, more sex, less cigarettes, peace of mind, their keys, the meaning of life and so on. You know what I mean!

Maybe 40 is just not as milestoney as it is made out to be. It must have been 50 I was thinking about.. yup 50 it is! Onwards and Upwards!

iThere are no comments

Begin typing your search above and press return to search. Press Esc to cancel.