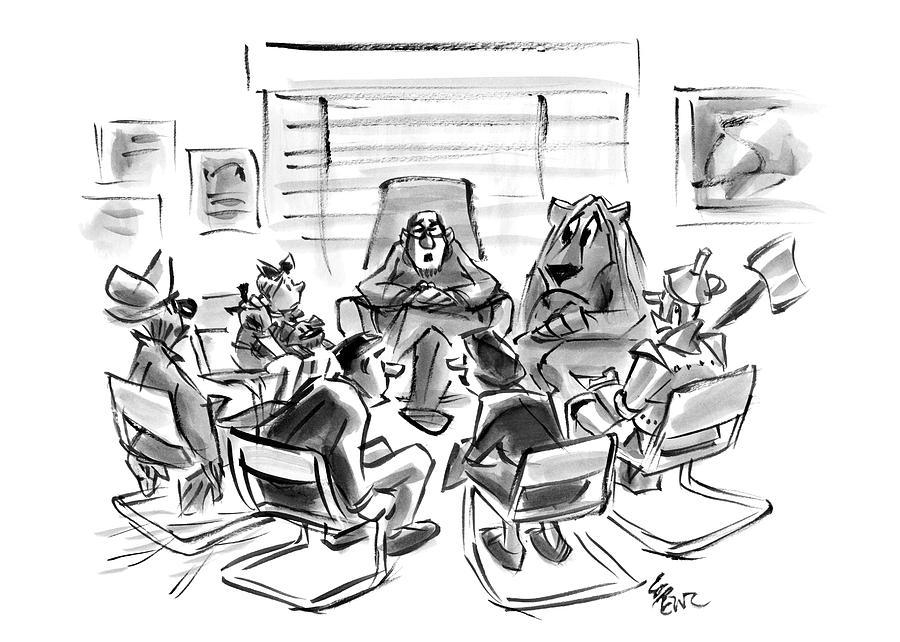 So, it took me a while but here I am with my first output after three sessions of Group Therapy. For those who have not kept up with the happenings a quick recap.

After getting diagnosed with OCD on top of my Anxiety Disorder I got referred to the AMC for medication tampering and eventually Group Therapy for OCD. Of course, I took forever to get the medication right. So now, many months later I have finally started Group Therapy.

And here we are, three sessions in and feeling like we have taken 3 steps forward and about a 133 back. Wait! Two things; I will stop referring to myself as “we” (because, creepy!?) and start from the beginning. Let me tell you, it started out in true mamadrama style!

First day of Therapy, you can probably imagine how nervous I was, I got on my bike and cycle-shaked towards the metro when…. I got stung by a fucking Bee! Which spun me into a total and complete panic the likes of which I had not experienced for a long time. More here on my Bee fear. I mean what are the chances!

So, I frantically called the Kids Dad to come and get me, jumped sobbing into his car struggled out of my pants and made him suck out the poison.. inner thigh.. poor guy. After this interesting scene I commanded him to take me home. To his forever credit he did not. Nope, he drove me and my Anxiety Attack to the AMC and made sure I got to my first session.

That day went by in a sort of haze. I met my Group Therapy Buddies, which was great. Turns out there are others like me out there, YAY! It is a revolving group so there are people who have been there for 14 weeks and people who just came in. The idea is to help each-other alongside the therapists. We are with 6 people now.

The day went fast, and I was mostly panicked but also proud I made it there and very happy to finally be starting the battle with my compulsions. That following week it was palpable, I was ready for the fight and I did things that I might normally not have done. I went into town on Sunday night to rekindle a friendship. Had dinner out in 37 degrees with L. Man it was hot! (insert global warming rant!)

By the second session I was almost feeling smug, with a sort of “I got this” bravoure based on basically nothing. I made a list of the things I want to be able to do and the things I want to stop doing and felt all confident that I would accomplish this in 16 weeks. We decided what my exposure would be the following week and I promised I would take the meds my doctor prescribed me for iron deficiency since I hadn’t yet out of fear.

Then the following week came round and kicked my skinny ass back into reality. Over the weekend I developed hives on my back that obviously freaked me out. I did not call the doctor (which is a win) but did spend a lot of time looking at them and taking pictures to send to my sisters asking what they thought of them.. Do you know how hard it is to take a picture of your back? #singlegirlproblems #ocdmademedoit (apologies # mania has descended on me, it will pass.)

I then started taking the medication as promised in my exposure plan and all my fears were up and present immediately. Which to me felt disappointing because I stupidly hoped for instant success. … dreams.

During the third session they told me I should be proud I took them and that it is normal to feel very overwhelmed in the beginning. Which is logical and after making a list of the long-term benefits of beating this thing I am determined to keep fighting this very strange battle with myself.

For now, it feels like I opened a jug of moths and they are all flying uncoordinated in my face. Fears I had already conquered coming back in full effect like they just waited underneath my skin to pop up again at the slightest sign of weakness.

I know, I know, what a load of negativity, I am sorry! I still have high hopes if that helps.. Meantime I think it might be handy to explain to you guys what OCD actually is, better late than never right? So, expect that in my next post! Oh, and some much needed positivity too!

* always insert a sprinkling of Wodehouse is my tip of the day!

Begin typing your search above and press return to search. Press Esc to cancel.